Big Bend Dam was constructed by the Army Corps of Engineers and is located on the Missouri River in central South Dakota. It forms Lake Sharpe which extends for 80 miles upstream to Oahe Dam. While Big Bend Dam provides for flood control, irrigation, and recreation, one of its primary purposes is to impound water to power the hydroelectric plant’s eight turbines. Flow to each turbine is regulated by three intake gates. At peak capacity the power plant produces 493,000 kilowatts of electricity. 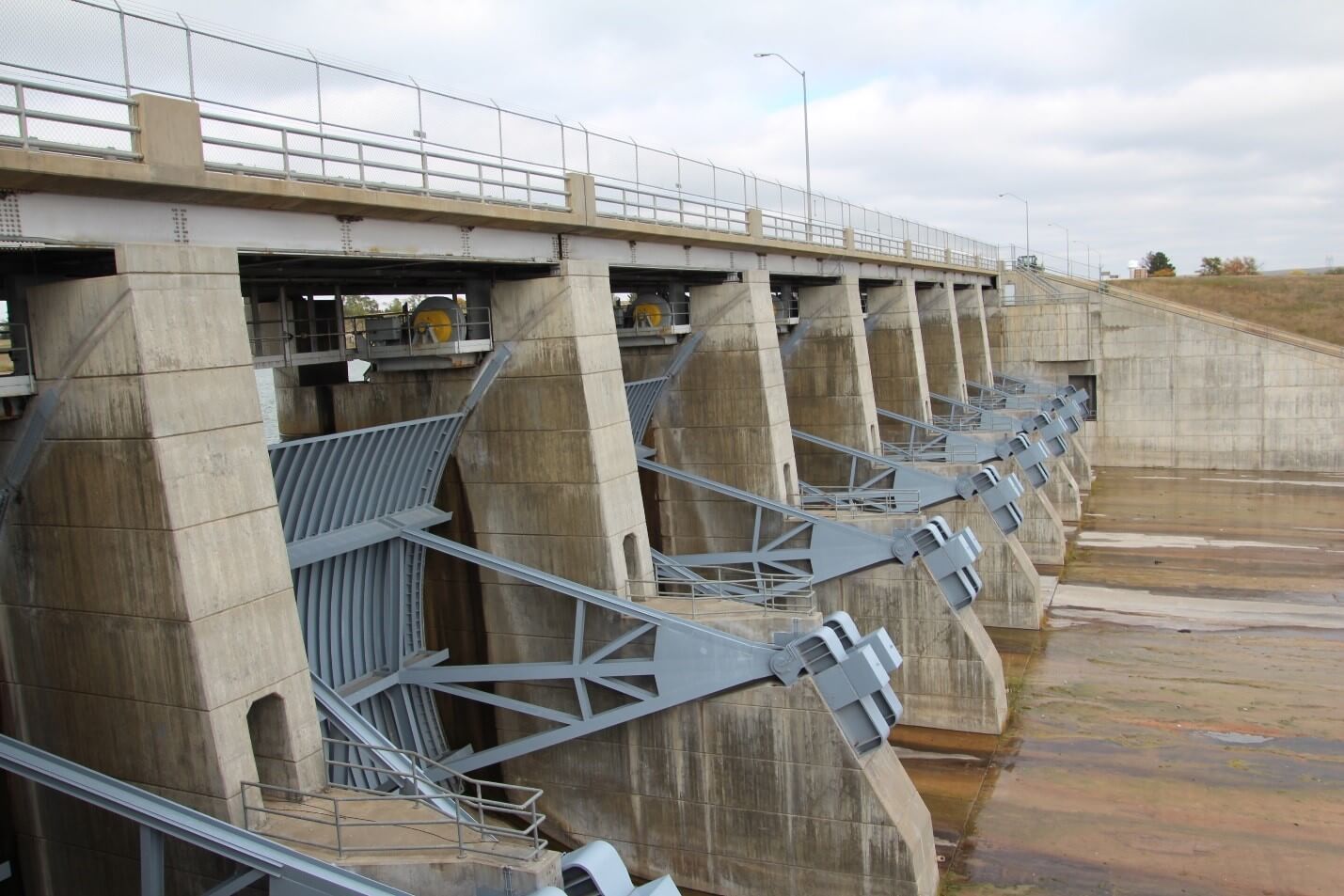 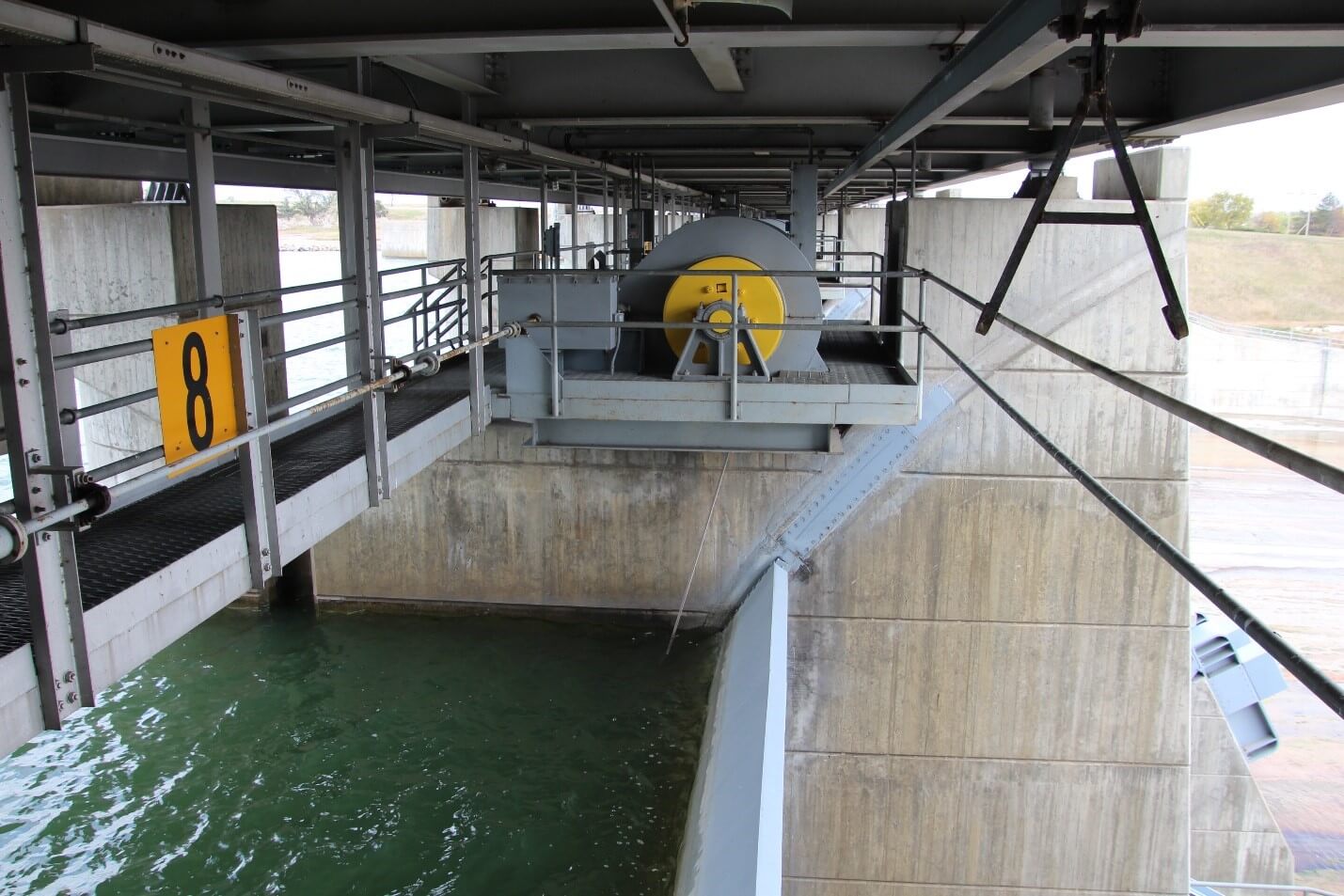 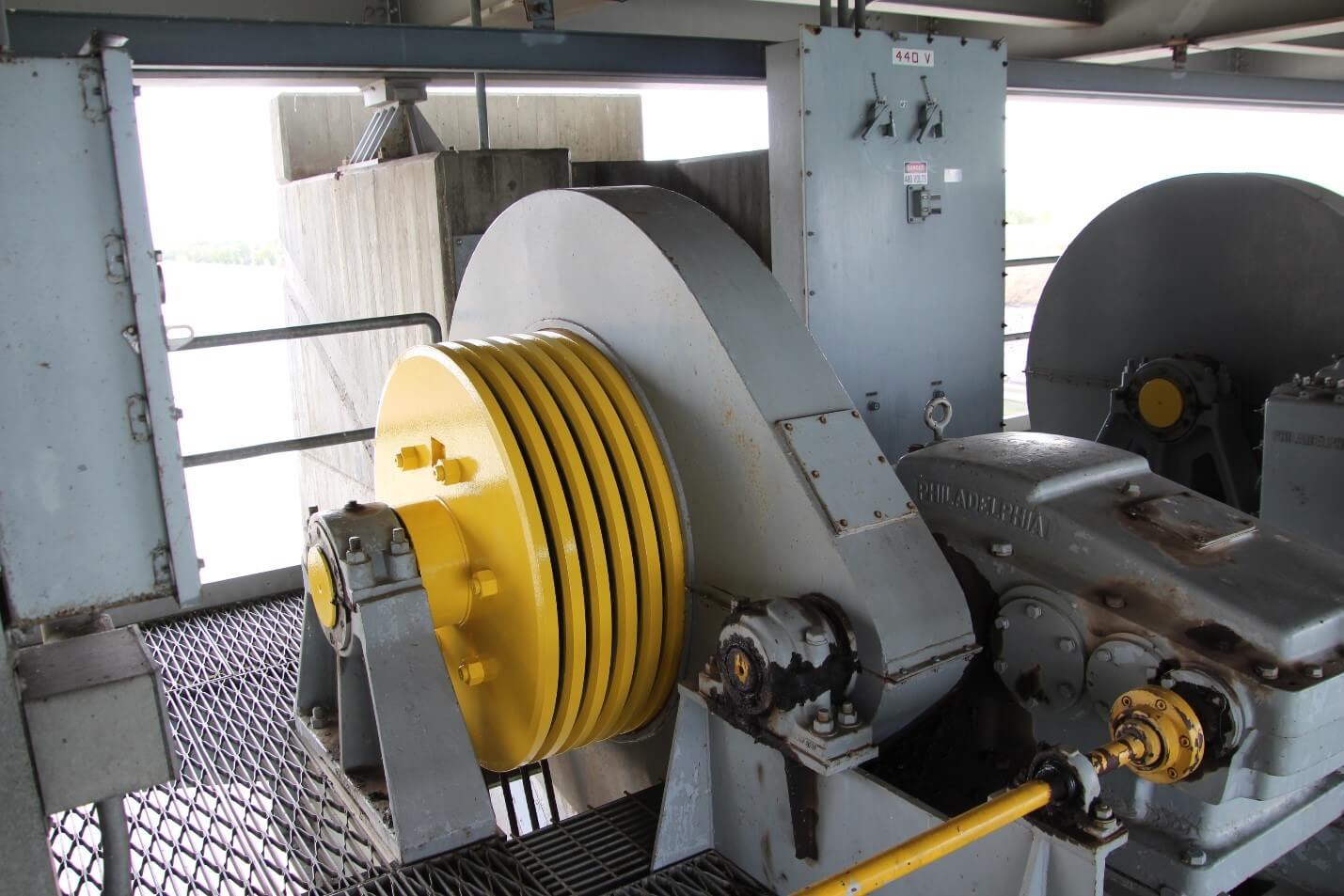